The Olyver New Music Collective is a new music ensemble and concert series founded by Matthew Olyver.
​
The collective presents an eclectic tapestry of music in beautiful and unconventional concert venues in five special concerts a year.

Explore this page to view videos, listen to recordings and look at photos of our world class musicians bringing new music alive at our concerts.

In Japanese, Ma, is the word for space, suggesting a “gap”, “the space between two structural parts”. It has also been described as “an emptiness full of possibilities,” and “the silence between the notes”. Keting states that she wrote the piece based upon this meaning of Ma and wished to compose the sound of silence for every sound of notes. Silence is between and underneath every sound. And it had been there all along. 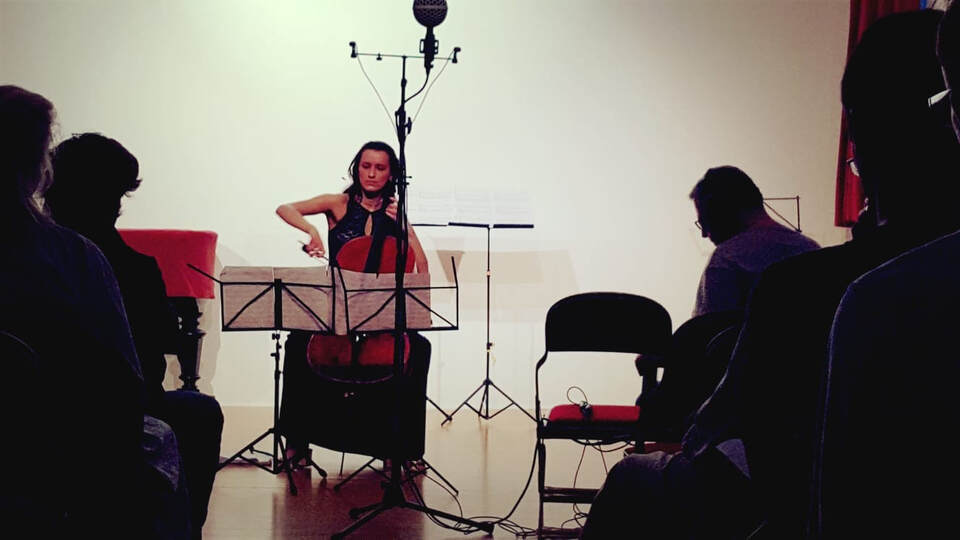 Sarah Gait in action at our inaugural concert on the 24th of May, 2019.
This is a piece by Michael Cryne performed by ONMC flautist Yi-Hsuan Chen at the Olyver New Music Collective Concert #4. ‘In Cloud Light’ is inspired by a work by American artist Anthony Howe, who creates what he calls 'kinetic wind sculptures', which are large, metal constructs which move in the wind. The kinetic sculpture 'In cloud light' is made from stainless armatures that rotate around a circular axis as the wind blows - the speed of the movement is determined by the speed of the wind. The pitch material for the piece comes from a rotating number pattern, and the electronic sounds are all created from metal sound sources.
This is a solo guitar piece by Matthew Olyver performed by Fabricio Mattos in the October Gallery on the 6th of March at the ONMC/New Stages concert 'Empty'. Matthew Olyver’s Pastoral Song relates to ‘emptiness‘ as a nostalgic feeling towards a place to which we belong and that exists as memories, but is, however, out of reach. The musical results of Olyver‘s approach are akin to folkloric music, in which simplicity and clear lines deliver deeply ingrained feelings. 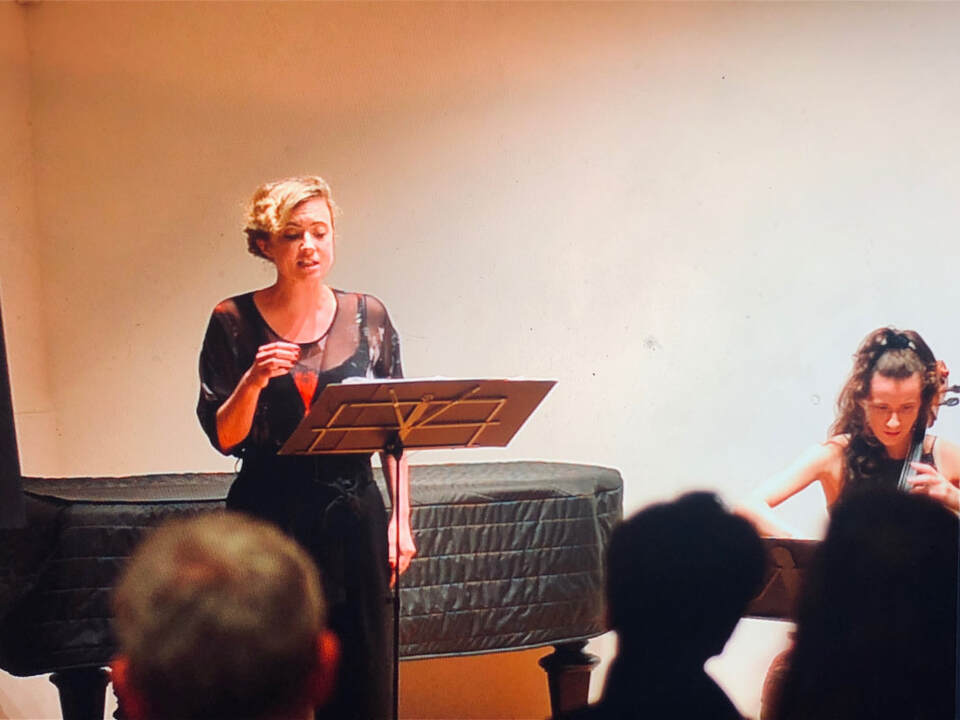 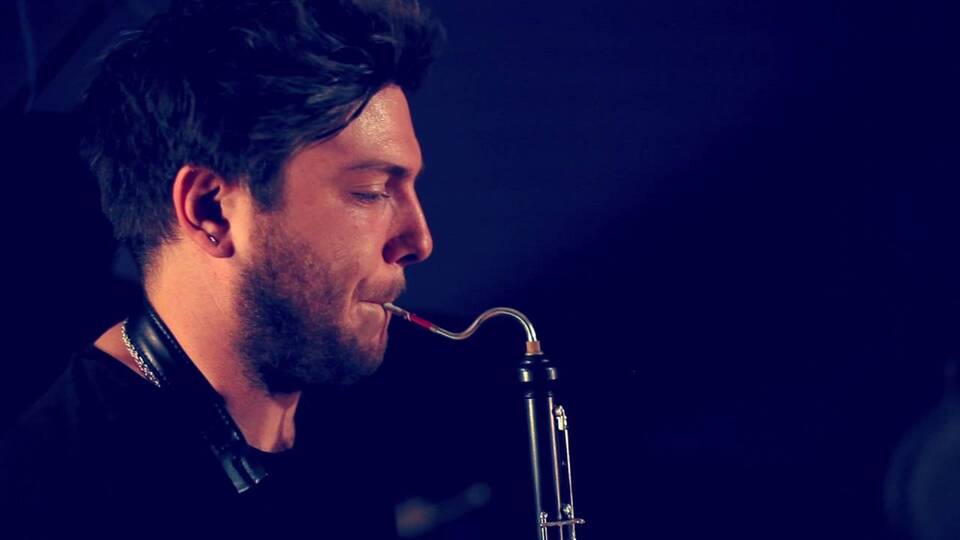 Mikey Sluman - Our Amazing multi-instrumentalist. Mikey starred in our Summer Concert at the Brunel Museum on the 3rd of July, 2019. Listen below to Mikey perform 'Lamproptera', for oboe d'amore and air drone, live from this concert.
This is a hauntingly powerful duet for cello and flute by Roy Watkins performed by ONMC musicians Sarah Gait and Yi-Hsuan Chen at the October Gallery on the 6th of December 2019 for the ONMC Christmas Concert.

Iñigo Mikeleiz Berrade - our incredible accordionist. Iñigo starred in our Summer Concert at the Brunel Museum on the 3rd of July, 2019 alongside Mikey Sluman. Have a listen below to his live recording from this concert of Lara Poe's "Revontulet", a piece about the Northern Lights.
a message from Matthew Olyver...
​If you have got to the end of the page, I sincerely hope that you have enjoyed the online content taken from our concerts.

​We are living in unprecedented times. Honest, open and free expression is becoming increasingly and critically undervalued and in many cases, sadly buried and ignored in an increasingly commercialised, nihilistic, tribalistic, and most noticeably, unkind world.

By providing this platform to the wonderful artists that you can see and hear on this page, I hope that in my own very small way, I can help.